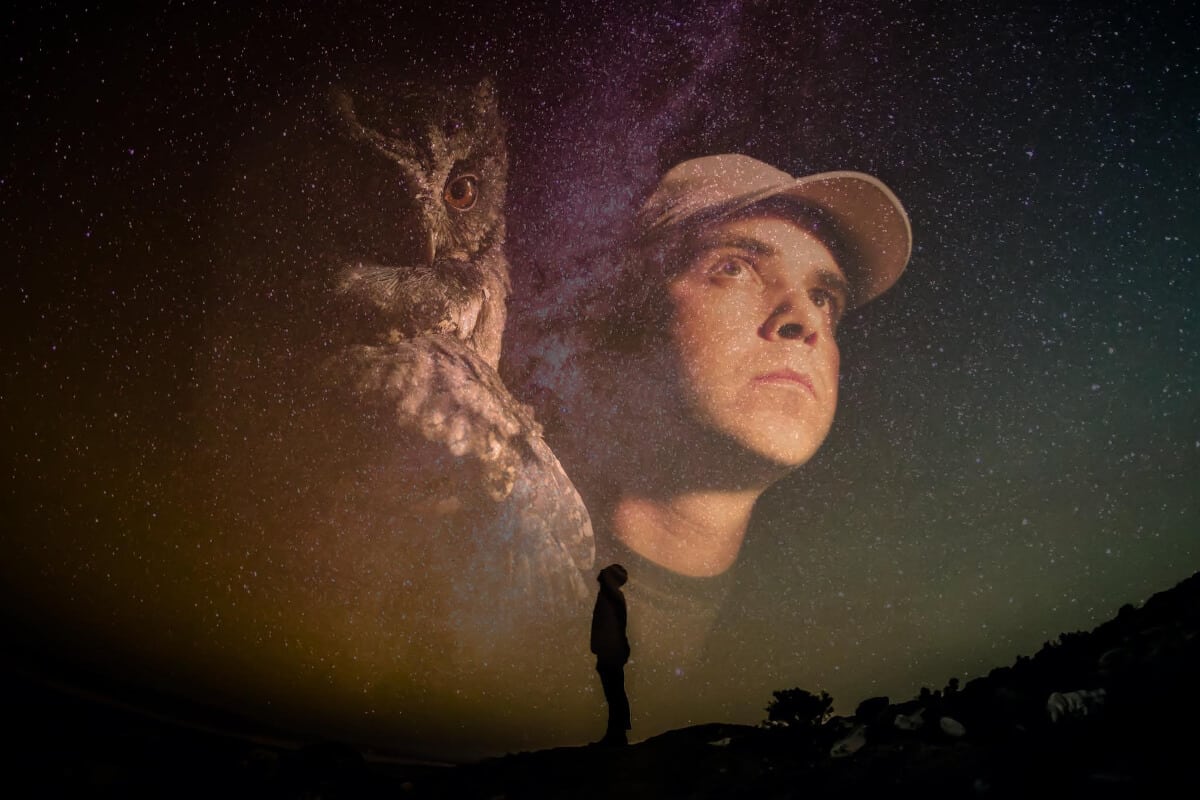 Leaving no doubt to the imagination, The White Owl has just unveiled an eclectic deep house single, in the form of ‘Feel Love In The Music.’ Taken from his upcoming 14-track album, ‘Mercury Retrograde,’ fans alike are set to embark on the most emotive, and yet meaningful of musical journeys.

Blessing fans alike with the most emotive of sound(s), The White Owl has just unveiled a deep house production for the ages, entitled ‘Feel Love In The Music.’ Taken from his brand new album, ‘Mercury Retrograde,’ the British DJ/producer is more than set on taking listeners on a musical journey like no other, as he explores an eclectic array of organic deep-house, nu-disco, indie-dance, dub-reggae and latin soundscapes through each of his tracks. Leaving no doubt to the imagination, ‘Feel Love In The Music’ acts as the stepping stone of everything that this artist to watch has set out to achieve within the dance scene, and we are all for it.

Blending up-tempo nu-disco and funky deep-house vibes, this latest track will have anyone feeling some type of way, as each musical element has been implemented to the utmost of perfection. As infectious as any production, The White Owl further cements his status as the grooviest of artists, with a variation of soaring disco strings, classic house-piano and a funky disco bass, all combined in a way that compliment the breathtaking vocals of the track in a manner that most definitely cannot go unnoticed. More than set on leaving a distinct mark within the dance scene, ‘Feel Love In The Music’ is the epitome of a track that will entice even the toughest of crowds, and with this being just one out of the 14 productions that will grace his upcoming album, it’s safe to say that we are all in for a treat.

Elevating audiences on the most frequent of levels, The White Owl has well and truly cemented his status amongst the pioneers of our scene, with this latest track acting as yet another indicator of his undeniable musical prowess. Out now, be sure to check out ‘Feel Love In The Music’ in all its glory below, as the man of the moment is more than set on taking our scene by storm with the release of not only of this certified hit, but also of his album as a whole. A masterpiece of a track in every sense of the word, we will most definitely be keeping a close eye on The White Owl and all his future endeavors, but for the time being, be sure to stay fully up to date, by following him on Facebook and Soundcloud.

About the Author / Ouranios Savva

27-year-old dance music enthusiast from Kos, Greece. Find me at a rave/festival around the world.